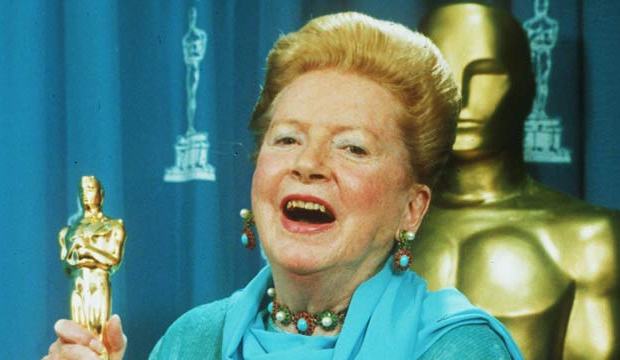 With six Oscar bids to her name, Scottish-born thespian Deborah Kerr is one of the most celebrated performers of all time. However, she never actually won one of those little gold statuettes, giving her the dubious distinction of tying Thelma Ritter and Glenn Close as the most nominated actress without a victory. Still, she must’ve done something right to rack up all that Academy recognition. Let’s take a look back at 15 of her greatest films, ranked worst to best.

Born in 1921, Kerr got her start on the London stage before appearing in her first film when she was just 20-years-old: “Major Barbara” (1941). She had her big break two years later in Michael Powell and Emeric Pressburger‘s epic “The Life and Death of Colonel Blimp” (1943). Kerr reunited with the filmmaking duo for “Black Narcissus” (1946), which brought her the first of three Best Actress victories at the New York Film Critics Circle (she later won for “Heaven Knows, Mr. Allison” in 1956 and “The Sundowners” in 1960).

Unfortunately, the Academy didn’t like Kerr as much as the New York critics. She contended six times in Best Actress to little avail: “Edward, My Son” (1949), “From Here to Eternity” (1953), “The King and I” (1956), “Heaven Knows, Mr. Allison,” “Separate Tables” (1958), and “The Sundowners.” Kerr received an honorary statuette for her career in 1994, making up for those multiple losses (and appropriately presented to her by Close). She also took home the Golden Globe as Best Comedy/Musical Actress for “The King and I,” she at least she got some hardware for her shelf.

Tour through our photo gallery of Kerr’s 15 best films, including a few stellar performances that should’ve brought her not just Oscar nominations, but wins.