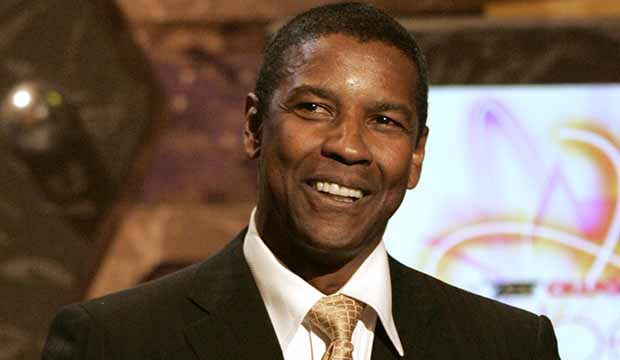 Denzel Washington is one of the most successful and celebrated actors in Hollywood. Throughout his film career that spans over four decades, the star of stage and screen has racked up an impressive eight Academy Award nominations for acting, plus one more for producing the 2017 Best Picture nominee “Fences.” Washington has won on two occasions: Best Supporting Actor for “Glory” (1989) and Best Actor for “Training Day” (2001). With one more win, the versatile thespian would tie Jack Nicholson, Daniel Day-Lewis and Walter Brennan as the most Academy Award-winning actors of all time with three victories each. Tour our photo gallery below to find out which films brought Denzel Washington his eight Oscar acting nominations.