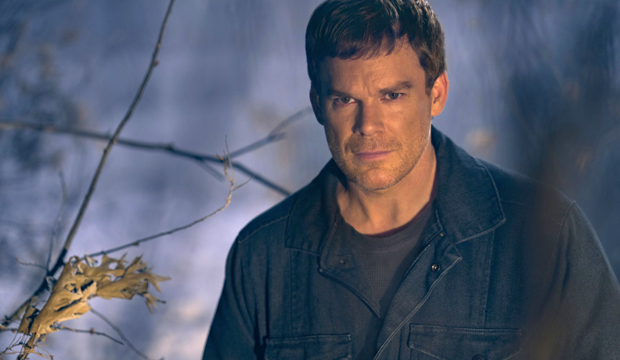 A decade after Dexter Morgan sailed off into the storm, he’s back and ready for some new blood. Showtime officially greenlit a “Dexter” revival in October 2020, with the premiere taking place on November 7, 2021. Michael C. Hall is back, of course, as the adorably geeky Bay Harbor Butcher, aka the Miami, FL blood splatter analyst/serial killer who focuses his bloodlust on murdering other serial killers. Original showrunner Clyde Phillips is also back as an executive producer of the new episodes. Here’s everything to know about “Dexter: New Blood,” including the cast photos for Season 9.