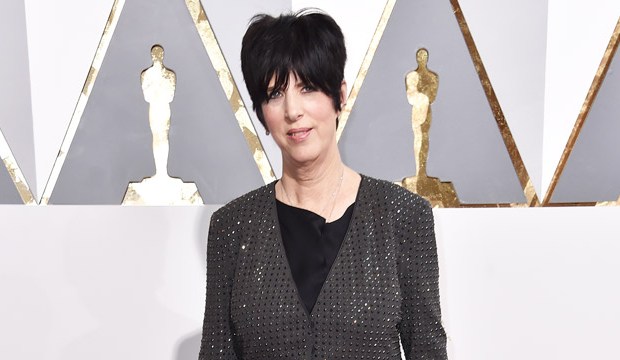 Diane Warren is a musical chameleon able to write everything from country to pop, to R&B, to rock. Some of her best known songs have been written for films, and she has received 11 Oscar nominations for her efforts. But she has yet to walk away a trophy. Take a tour of all of Warren’s nominations.