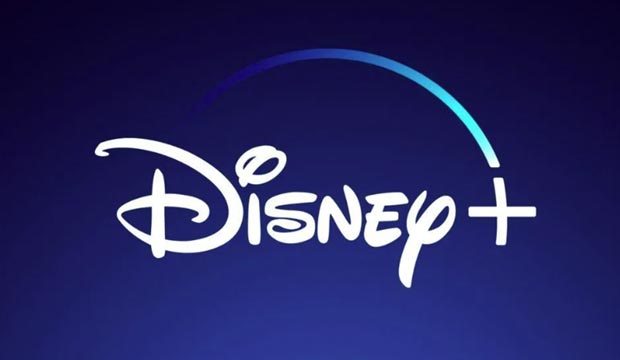 For those of us who grew up during the golden age of Disney live-action movies, we especially adored the House of Mouse’s stable of young stars – most notably, fair-haired British import Hayley Mills, Tommy Kirk, who first broke out on TV in “The Hardy Boys” that aired during “The Mickey Mouse Show,” and that very definition of a Disney kid, Kevin Corcoran, who nailed the pesky pipsqueak brother archetype to a T as a character known as Moochie.

With so many of us stuck in the house because of the health crisis who are craving entertainment that can be enjoyed by all ages, you might want to check out this  treasure trove of true golden oldies, courtesy of Uncle Walt and Disney’s streaming service.

Meghan Kasperlik ('Moon Knight' costume designer): 'I wanted to make it new and exciting and something…

For actress May Calamawy, 'Moon Knight' was 'an incredible space to be free and share myself and share…