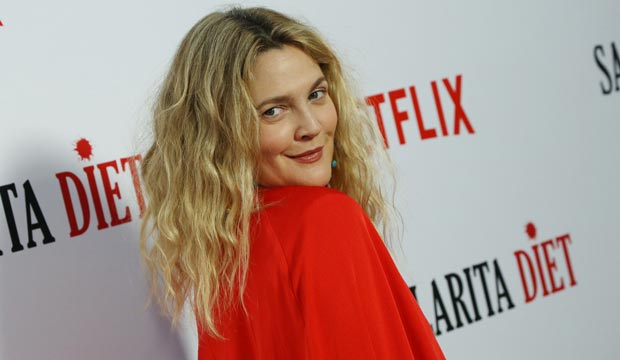 Drew Barrymore celebrates her 45th birthday on February 22, 1975. A child of Hollywood royalty, the Golden Globe winning actress’ career has spanned nearly her entire life, making her first credited screen performance at the age of three. But how many of her titles remain classics? In honor of her birthday, let’s take a look back at 15 of her greatest films, ranked worst to best.

Barrymore was born to a celebrated acting family though she never really knew her famous ancestors. Her grandfather was John Barrymore, star of “Grand Hotel”, “Twentieth Century” and “Dinner at Eight” among others. She is also the great grand niece of Oscar winners Lionel Barrymore and Ethel Barrymore. Lionel won one of the earliest Oscars as Best Actor for “A Free Soul” in 1931 but is probably best remembered as the villainous Mr. Potter of the Christmas classic “It’s a Wonderful Life.” His sister Ethel won the 1945 Best Supporting Actress Oscar for “None but the Lonely Heart” and followed that with three more subsequent Best Supporting Actress nominations throughout the forties.

Drew herself has had a long career in movies (she started at age five in “Altered States”), but first became known to audiences worldwide in Steven Spielberg‘s “E.T.: The Extra-Terrestrial.” She has had an eclectic run in films, including “Firestarter,” “Scream,” “Charlie’s Angels” and “Ever After.”

But some of her most acclaimed work has come for her television roles. In 2010 she won a Golden Globe as well as a SAG Award for the TV movie “Grey Gardens.” That project was a dramatization of the popular documentary from the 1970ss which told the story of an eccentric mother and daughter (and relatives of former First Lady Jacqueline Kennedy Onassis) whose lives had deteriorated to the extent that they lived as virtual recluses in a dilapidated Long Island mansion. (Barrymore missed out on the Emmy for the film since her co-star Jessica Lange took home that award.)