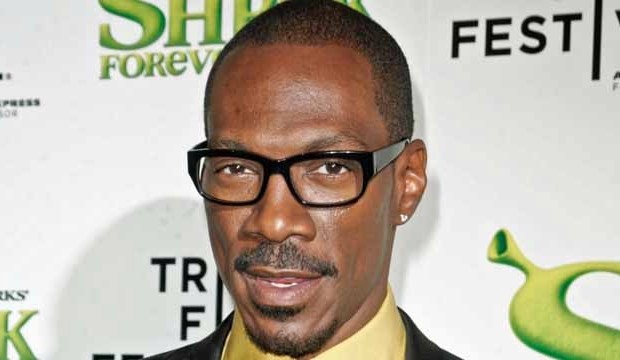 It’s been nearly 40 years since a 19-year-old comedian from New Jersey nearly single handedly saved “Saturday Night Live” from cancellation. The remaining members of the original Not Ready for Prime-Time Players departed from “Saturday Night Live” in 1980 as did executive producer Lorne Michaels. A new cast and producer started in the fall of 1980 to almost disastrous results. The cast and show were routinely panned by critics with the exception of featured player Eddie Murphy. Most of the cast and the new producer were quickly fired and eventually the show was brought back for the next season with him as the obvious star of the show.

In addition to that, he was shortly cast opposite Nick Nolte in his first feature film, “48 Hrs” (1982). It became a surprise Christmas hit only two years after Murphy had begun his featured stint on “SNL.”

He would go on to a string of hit films in the 1980s, but by the 1990s would stumble a bit in the with box office disappointments and critically panned roles. Perhaps stung by his bad reviews, Murphy seemed to pull back a bit from the limelight in the new millennium, only working occasionally. He did have one of his most acclaimed roles ever though in 2006 when he stunned audiences with his singing and dancing skills in the feature film version of the hit Broadway musical “Dreamgirls.” Murphy seemed Oscar bound after winning the Golden Globe and SAG Awards as Best Supporting Actor, but ultimately it was Alan Arkin’s name that would be inside the envelope for his work in “Little Miss Sunshine.”

Murphy came close to reaping a second Oscar bid for his comeback role in “Dolemite Is My Name” (2018). The comedic biopic about the making of Rudy Ray Moore‘s blaxploitation classic “Dolemite” (1975), the film brought its leading man Golden Globe and Critics Choice Awards nominations.

He also made a triumphant return to “Saturday Night Live” in 2019, hosting the show for the first time since 1984 and winning an Emmy as Best Comedy Guest Actor for his efforts. Plus, he’s got the highly anticipated “Coming to America” sequel dropping in 2020. So his career is certainly back on the upswing.

Tour our photo gallery of Murphy’s 12 greatest film performances, ranked from worst to best. In addition to the movies mentioned above, our list also includes “Beverly Hills Cop,” “Trading Places,” “The Nutty Professor” and more.