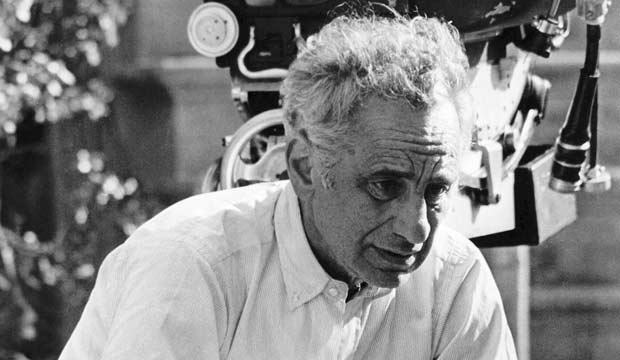 Years after his death in 2003, two-time Oscar-winning director Elia Kazan remains both an influential and controversial figure, respected and reviled in equal measure. Let’s take a look back at 15 of his greatest films, ranked worst to best.

Kazan started his career as a stage actor, soon transitioning into directing. He mounted several landmark productions, including the original run of “A Streetcar Named Desire.” Throughout his career he received three Tony awards for Best Director of a Play: “All My Sons” in 1947, “Death of a Salesman” in 1949, and “J.B.” in 1959.

He transitioned into filmmaking with “A Tree Grows in Brooklyn” (1945). Two years later, he won his first Oscar for Best Director for “Gentleman’s Agreement” (1947), which also took home Best Picture and Best Supporting Actress (Celeste Holm). A taboo-shattering drama about antisemitism, the film established Kazan as a director drawn towards contemporary, hot-button topics.

In 1952, Kazan testified to the House Un-American Activities Committee, implicating several of his fellow filmmakers as members of the Communist Party. This decision haunted Kazan for the rest of his life, as evidenced by the mixed response he received at the 1998 Academy Awards when Martin Scorsese and Robert De Niro presented him with an Honorary Oscar (several attendees, such as Ed Harris and Nick Nolte, refused to applaud).

The director justified his decision with the 1954 film “On the Waterfront,” for which he won his second Oscar. The film received eight trophies in total, including Best Picture, Best Actor (Brando), Best Supporting Actress (Eva Marie Saint), and Best Screenplay (Budd Schulberg).

Kazan competed at the Oscars four additional times: Best Director for “East of Eden” in 1955; and Best Picture, Best Director, and Best Original Screenplay for “America, America” in 1963. He continued to push the envelope throughout his career in films such as “Baby Doll” (1956), “A Face in the Crowd” (1957), and “Splendor in the Grass” (1961).

Whether you love him or hate him, you can’t deny Kazan’s impact on both the stage and screen. Tour our photo gallery of his 15 greatest films, including a few for which he should’ve received Oscar nominations.

Which Supporting Actor Oscar nominees had more screen time than the nominated leads?