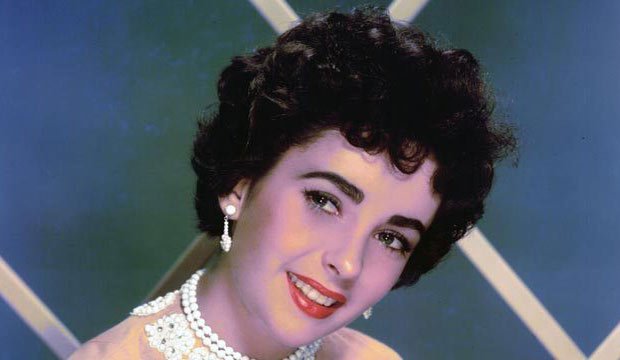 Elizabeth Taylor would’ve celebrated her 88th birthday on February 27, 2020. The glamorous Hollywood icon starred in dozens of movies throughout her career, collecting two Best Actress trophies at the Oscars and three additional nominations. But how many of those titles remain classics? In honor of her birthday, let’s take a look back at 15 of her greatest films, ranked worst to best.

Born in 1932, Taylor began her career as a child actress, landing her first leading role when she was just 12-years-old with “National Velvet” (1944). She quickly transitioned into adult stardom, earning her first Oscar nomination as Best Actress for “Raintree County” (1957). Subsequent bids for “Cat on a Hot Tin Roof” (1958) and “Suddenly, Last Summer” (1959) quickly followed.

She collected her first statuette playing a prostitute with man troubles in “Butterfield 8” (1960), a film she openly hated. (When asked about its success, she famously said, “I still think it stinks.”) Her win probably had more to do with an emergency tracheotomy she underwent right before the ceremony than the performance, but either way, Taylor was finally crowned the Queen of Hollywood.

Her next win came for a much more acclaimed performance, and a truly surprising one. Taylor gained weight and died her hair to play a bitter middle-aged wife in “Who’s Afraid of Virginia Woolf?” (1966), who spars with her professor husband (the star’s own on-again off-again spouse Richard Burton) during an all-night slugfest with a pair of newlyweds (George Segal and Sandy Dennis). It was a stunning transformation, and proof that she was more than just a beauty queen.

In addition to her two Oscar wins, Taylor also received the Jean Hersholt Humanitarian Award in 1993 for her humanitarian work, particularly in AIDS research. She was honored with the Cecil B. DeMille Award at the Golden Globes in 1985 and the SAG Life Achievement prize in 1998.

Tour our photo gallery of Taylor’s best movies, including a few for which she should’ve earned Oscar nominations.