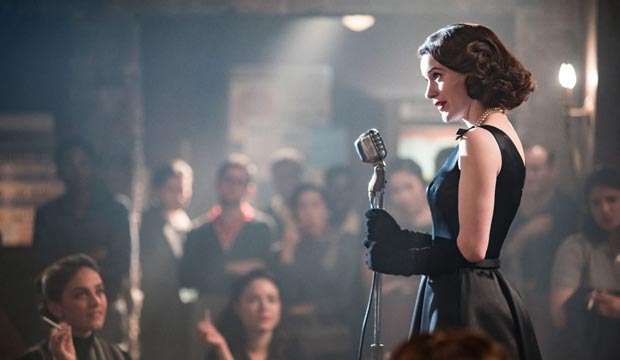 “Modern Family” and “Frasier” hold the record for most wins in this category, with both earning five consecutive wins. “All in the Family” and “Cheers” are next in line with four victories apiece. Amazon became the first streaming service to take this title with back-to-back wins in 2018 for “The Marvelous Mrs. Maisel” and 2019 for “Fleabag.” Originally published August 2018.