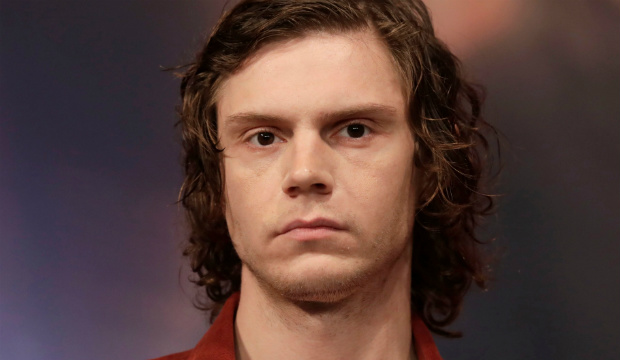 Evan Peters has been in more seasons of FX’s “American Horror Story” than any other male actor, appearing in all of them except for “AHS: 1984” (Season 9) and “AHS: New York City” (Season11). (Sarah Paulson matches his track record for female actors.) Soon after winning an Emmy in 2021 for HBO’s “Mare of Easttown,” Peters returned to “AHS” during the long-awaited pandemic-delayed Season 10, “Double Feature: Red Tide.” Over the past decade, nearly all of his characters have stuck with viewers (we’re going to pretend Jeff Pfister didn’t exist).

Read on for our listing of Evan Peters’ “American Horror Story” characters ranked worst to best. Agree or disagree with our picks? Be sure to sound off in the comments section. Peters is currently getting awards buzz for playing the titular serial killer in Netflix’s “Monster: The Jeffrey Dahmer Story.”