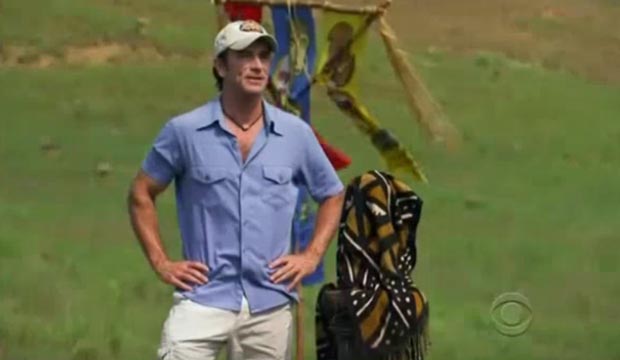 At the start of every “Survivor” season is the race for the first tribal immunity idol — not to be confused with a hidden immunity idol or the individual immunity necklace. Winning this immunity totem ensures safety from being the dreaded first person voted out of the season during an episode-ending tribal council. In the past 40 seasons of “Survivor” we have seen a vast array of idols that are themed with the season’s location. Ranging from small wooden figures and large spears to animals and tribesman, the tribal immunity never disappoints. Scroll down to see all 40 immunity idols.

While the idols are most valued for their protective powers, they are actually works of art. For the special 40th season of CBS long-running reality show that featured a cast compose of past winners, the immunity idol is shaped like a skull with fire tokens — a new twist in the game — for eyes and is held up by chain-adorned crossbones.