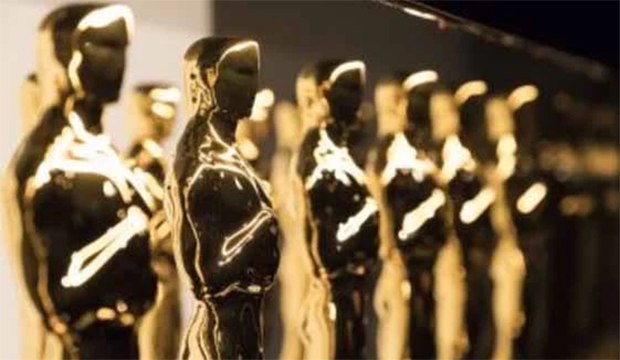 Film directing has long been dominated by men, and they continue to earn a vast majority of the Best Director nominations at the Oscars. Yet, there have been several trailblazing women that have broken through and earned bids at the Academy Awards. Specifically, seven of them have been nominated. Scroll through our photo gallery below for a look back at all of the female directors nominated for Oscars in the Best Director category. Only two of them, Kathryn Bigelow and Chloe Zhao, ultimately took home the statuette. Will Jane Campion soon join them on this esteemed list? She took home the DGA Award for feature film directing on March 12, 2022.