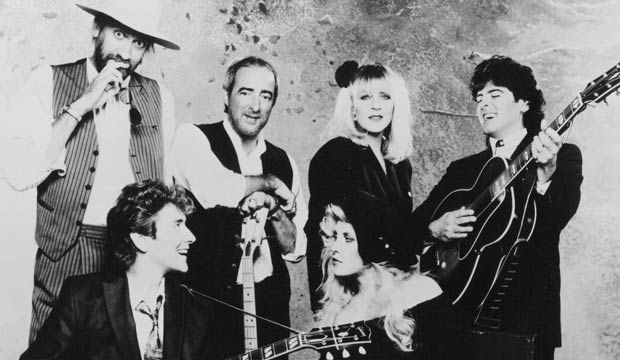 On November 30, we lost one of rock music’s most prolific songbirds when Christine McVie died at the age of 79. She spent most of her 50-year career with Fleetwood Mac, which has seen several reincarnations since its original lineup over half a century ago.

After several years of professional upheaval and rotating band members, Fleetwood and the McVies eventually moved from England to Los Angeles in 1974. Rock music history was made when Fleetwood heard a recording by Lindsey Buckingham and his partner Stevie Nicks, leading to their inclusion in the group.  In 1975, this lineup released their first album, Fleetwood Mac’s second self-titled album which is commonly referred to as “The White Album.” Nearly a decade after the band’s original formation, singles like “Say You Love Me” and “Rhiannon” led to overwhelming success – and to the downfalls of such fame, including drugs and alcohol and the dissolutions of the McVie’s marriage and the Buckingham/Nicks romantic partnership.

This over-indulgence and turmoil spurned the creation of one of the greatest rock albums of all time, “Rumours,” in 1977. With now-classic songs such as “Dreams,” “Go Your Own Way,” “Don’t Stop” and “You Make Loving Fun,” “Rumours” won the Grammy for Album of the Year and ranks eighth on the bestselling albums of all time.

Despite disharmony within the band throughout the years and rotating members, since the release of “Rumours” nearly 40 years ago, Fleetwood Mac has released six more studio albums in addition to numerous live and compilation albums, as well as solo albums among the members. These five members, along with Green, Spencer and Kirwan, were inducted into the Rock and Roll Hall of Fame in 1998.

Over the decades, Fleetwood Mac has seen numerous revivals, with more contemporary artists such as the Dixie Chicks and the Smashing Pumpkins covering songs, the show “Glee” devoting an episode to “Rumours” and viral videos set to “Dreams” reaching new generations over the last couple of years.

The influence of this band is immeasurable; Christine McVie’s songwriting contributions and musical gifts will be sorely missed. To honor her, we are ranking some of the best Fleetwood Mac songs from the most famous and most honored of the lineups — the McVies, Fleetwood, Buckingham and Nicks.