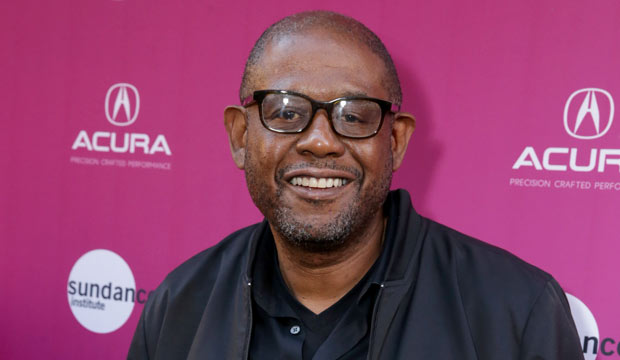 On July 15, 2020, Oscar-winning actor Forest Whitaker will celebrate his 59th birthday. The actor has had a long and celebrated acting career though initially he aspired to be an opera singer. He enrolled at the University of Southern California to study opera but then changed his major to acting and graduated from the school with a BFA in Drama.

While still enrolled in college, Whitaker began acting professionally. His first film role came in a movie called “TAG: The Assassination Game,” which starred Robert Carradine and Linda Hamilton. That same year he would get a small role in a movie about high school students that would become a classic. He joined a cast of unknown actors including Sean Penn, Jennifer Jason Leigh, Judge Reinhold and Phoebe Cates in “Fast Times at Ridgemont High.” The film was a bit of a sleeper hit in 1982 but became a classic through repeated showings on cable TV.

Six years later Whitaker would gain his first starring role in a film when director Clint Eastwood cast him in the title role in the film “Bird,” which was a biopic of famed Jazz saxophonist Charlie “Bird” Parker. He would win the Cannes Film Festival Award as Best Actor for this performance.

In 2006 Whitaker would have the biggest success of his film career when he played brutal Ugandan dictator Idi Amin in the film “The Last King of Scotland.” He ran the full table of awards that year earning the Golden Globe, SAG, BAFTA and Oscar as Best Actor. He did have a little trouble with his award speeches and was rambling and unfocused at the Golden Globe and SAG awards. Oprah Winfrey stepped in and coached him on public speaking. By Oscar night he was able to keep his emotions in check and deliver a powerful acceptance speech all with a little help from one of television’s great communicators. Winfrey and Whitaker would go on to co-star in “The Butler” a few years later.

Whitaker shows no signs of slowing down, appearing on the small screen with a leading role in the new Epix series “Godfather of Harlem,” which has just been renewed for a second season.