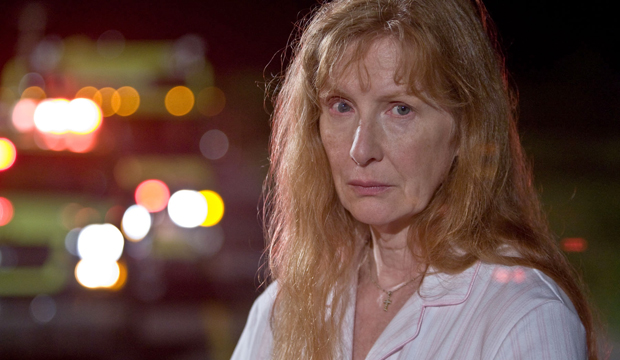 Fans of “American Horror Story” can agree that Frances Conroy is the show’s secret weapon, with a versatility that ranges from a witty fashionista to the Angel of Death. There is a quiet intensity to many of Conroy’s performances that makes her one of the show’s most captivating cast members. It all began in Season 1 with Moira O’Hara, a ghost maid who appears as her seductive younger self to straight men with wandering eyes while presenting as herself to everyone else. She earned an Emmy nomination for the role, ultimately losing to her onscreen sparring partner Jessica Lange. Check out our photo gallery below to see all of Conroy’s “AHS” characters ranked worst to best. How will her Season 10 role compare to these classics? Originally published February 2020.