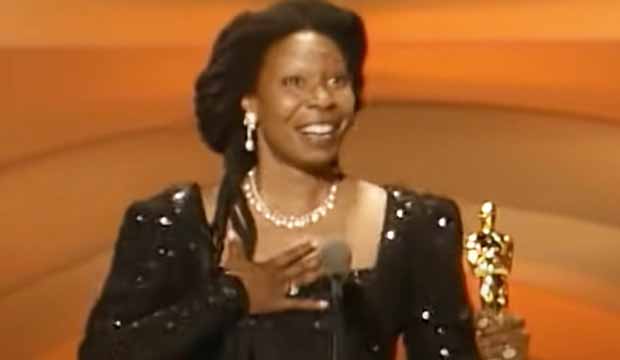 Comedy has been a popular genre for generations of film audiences seeking an escape from everyday troubles. Although these films often do well at the box office, the Academy is not always quick to reward lighter fare. However, there have been a few competitive acting wins over the past nine decades, and here we rank the 30 funniest of all time.

Out of these 30, there are five for Best Actor, including Jack Nicholson, who holds the record for male acting nominations, and 10 for Best Actress, including Barbra Streisand‘s win for her film debut in “Funny Girl,” which also resulted in a rare tie. Clark Gable and Claudette Colbert are included for their wins for “It Happened One Night,” which also holds the distinction of being the first of only three films to win the “Big Five” (Picture, Director, Actor, Actress, Screenplay).

Nine men are included from the Best Supporting Actor category, including Kevin Kline, Jack Palance and Cuba Gooding, Jr., with the latter two remembered just as much for their acceptance speeches as they are for their performances. On the Best Supporting Actress side, there are six ladies, including Marisa Tomei, Whoopi Goldberg and Dianne Wiest, who is one of only two actresses to have two wins in this category (as usual, we only included one performance per performer).

Wiest won both of her Supporting Actress awards for Woody Allen films. Allen also directed Diane Keaton to her Best Actress win, and won for his directing and writing for that film. Also well-represented on this list are writer Neil Simon and director Herbert Ross, who teamed up for “California Suite,” “The Goodbye Girl” and “The Sunshine Boys,” all of which produced an acting winner.

Of these 30, half rank in the top 10 of either the youngest or oldest winner in their category. In fact, Tatum O’Neal is the youngest competitive winner of all time, plus George Burns and Jessica Tandy were each the oldest acting recipients at the time of their wins. Tandy is still the record-holder for oldest Best Actress winner.

Enjoy this photo gallery at some of the best Oscar-winning comedic performances over almost a century of film. The years represent the year of the ceremony, not the films.