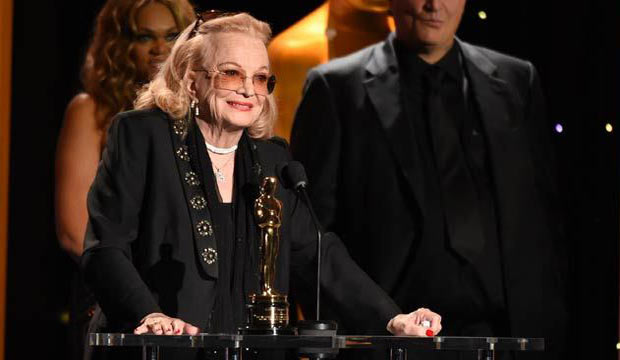 Gena Rowlands celebrates her 90th birthday on June 19, 2020. The Oscar-nominated thespian made a name for herself thanks to a series of manic, high-wire performances in several films, many of them directed by her late husband, indie maverick John Cassavetes. But how many of her titles remain classics? In honor of her birthday, let’s take a look back at 12 of Rowlands’s greatest films, ranked worst to best.

After making a name for herself with bit parts onstage and onscreen, Rowlands flourished when she became the muse of Cassavetes, who she married in 1954. A fellow performer, Cassavetes would raise money from appearing in movies like “The Dirty Dozen” (1967) and “Rosemary’s Baby” (1968), immediately funneling the funds into his own projects. His wife was usually front and center, as were their family members and friends (including Peter Falk, Ben Gazzara and Seymour Cassel).

Rowlands’s operatic performances were a perfect match for her husband’s improvisational, energetic films, including “Faces” (1968), “Minnie and Moskowitz” (1971), “Opening Night” (1977) and “Love Streams” (1984). Her leading roles in “A Woman Under the Influence” (1974) and “Gloria” (1980) brought her Oscar nominations as Best Actress. Though Cassavetes died in 1989, his spirit lived on in his wife’s subsequent work.

While she never won a competitive prize, Rowlands did receive an Honorary Oscar in 2016. She won Golden Globes for “A Woman Under the Influence” and the television film “The Betty Ford Story” (1987), which brought her an Emmy. She also took home prizes at the Emmys for two more TV movies: “Face of a Stranger” in 1992 (lead) and “Hysterical Blindness” in 2003 (supporting).