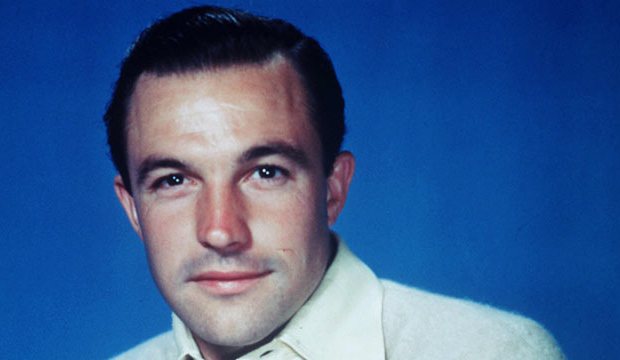 All hail legendary song-and-dance man Gene Kelly. In the history of American film, there were unarguably two great male dancers — Fred Astaire and Kelly. Astaire’s style was romantic and sophisticated, with long lines and elegant movement. Kelly’s style was more athletic — a guy’s guy, if you will — with a scrappy style that set him apart from other dancers of his era.

Kelly appeared to be able to do it all. He could dance, sing, and act in his films, ultimately choreographing and directing them as well. In the course of his nearly four decades on film, he starred in such classics as “An American in Paris” and “Anchors Aweigh,” as well as starring and co-directing the great musicals “On the Town” and “Singin’ in the Rain.”

For his work, Kelly earned two Golden Globe nominations — one for Best Actor for 1951’s “An American in Paris” and a second for directing 1969’s “Hello, Dolly!” He also earned a Best Actor Oscar nomination for 1945’s “Anchors Aweigh” and was awarded an honorary Academy Award in 1952 “in appreciation of his versatility as an actor, singer, director and dancer, and specifically for his brilliant achievements in the art of choreography on film.” He received a Kennedy Center Honors, American Film Institute life achievement award and Cecil B. DeMille Award during his career.

In honor of those brilliant achievements and wish him a happy birthday, let’s take a photo gallery tour of his 12 greatest films, ranked from worst to best.