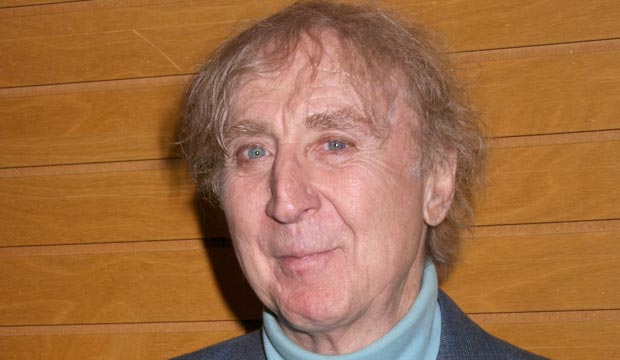 I rarely have the opportunity to call any actor sweet, but I think that term certainly applies to the beloved Gene Wilder, who passed away in 2016. He would have celebrated his 87th birthday on June 11, 2020. It’s remarkable how a gentle man like Wilder survived and prospered in the cut-throat world of film acting but survive he did in an esteemed film career that lasted nearly four decades.

Wilder was one of those rare actors nominated at the Academy Awards for both acting (Best Supporting Actor for 1967’s “The Producers”) and writing (for co-scripting 1974’s “Young Frankenstein,” in which he also starred). Wilder was also nominated for two Best Actor Golden Globe Awards (for 1971’s “Willy Wonka and the Chocolate Factory” and 1976’s “Silver Streak”) and won an Emmy in his final on-screen work in 2003 for his guest performance on “Will and Grace.”

So let’s raise a glass of something wild to toast and remember the great Wilder. Tour our photo gallery featuring his 12 greatest film performances, ranked worst to best. Our list includes the movies mentioned in this article, plus his ongoing work with Mel Brooks such as “Blazing Saddles,” plus “Bonnie and Clyde,” “Stir Crazy” and more.