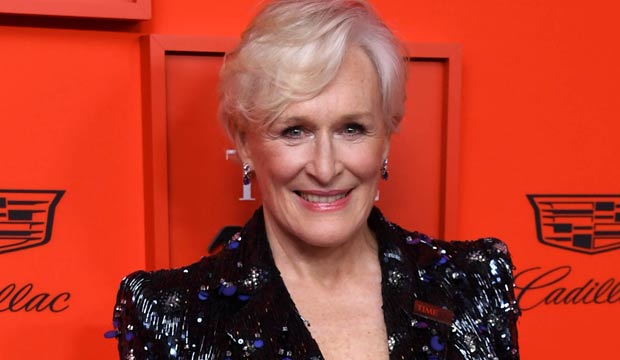 In 2019, Glenn Close lost her seventh Oscar race. In 2021, she contends for an eighth time having reaped a Best Supporting Actress bid for “Hillbilly Elegy.” The multiple Tony and Emmy winner now ranks fifth on the all-time nominations list for actresses alongside Geraldine Page (who had to wait till nomination number eight to win) and behind Meryl Streep (21), Katharine Hepburn (12), and Bette Davis (10).

Close’s eight bids are evenly divided between the lead and supporting acting categories. In terms of screen time, her average for her four starring roles that were singled out by the actors branch is 53 minutes and 14 seconds (or 47.74% of the respective films). For her featured turns that merited nominations, the average is 24 minute and 52 seconds (or 20.16%).

It is unclear whether or not the size of Close’s role in a given case has ever directly affected her chances, but breaking down her screen time history does reveal some trends that may give her the edge this time.

Check out our gallery and screen time analysis of Close’s eight Oscar-nominated performances, and be sure to tune in to the 93rd Academy Awards, airing Sunday, April 25 on ABC.