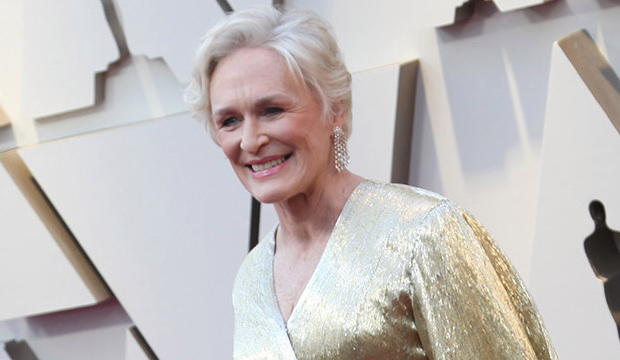 Long considered one of Oscar’s most overdue actresses, Glenn Close received her eighth career nomination on March 15, 2021. This bid marked her fourth for Best Supporting Actress, while the other four were for Best Actress. The last time she contended for the 2018 eligibility year, Close lost her elusive Academy Award yet again thanks to Olivia Colman (“The Favourite”), making her a seven-time also-ran. Will she finally take home the gold on Oscar bid #8 for 2020’s “Hillbilly Elegy”? Get a closer look at Close’s eight Oscar nominations by clicking through our photo gallery below. Originally published January 2019.