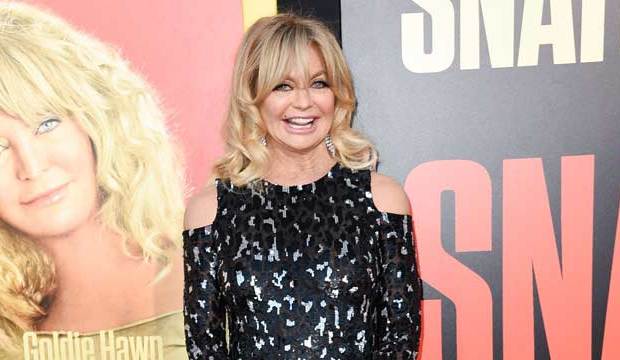 It was 50 years ago that Goldie Hawn won her first Oscar as Best Supporting Actress for “Cactus Flower” (1969). One of the most successful comic actresses for decades, Hawn has been a staple on the awards scene, earning a second Oscar nomination (Best Actress for “Private Benjamin”) and a total of eight Golden Globe nods (“Cactus Flower,” “Butterflies Are Free,” “Shampoo,” “The Duchess and the Dirtwater Fox,” “Foul Play,” “Private Benjamin,” “Best Friends” and “The Banger Sisters”), plus one win (“Cactus Flower”). In honor of her anniversary, let’s take a look back at 10 of her greatest films, ranked worst to best.