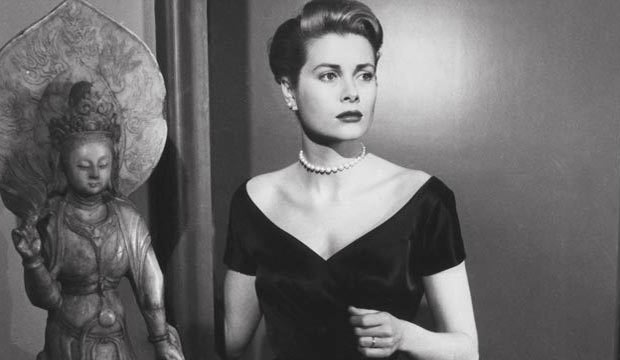 Oscar-winning actress Grace Kelly made just a handful of movies before transforming from a Hollywood princess into a real life one following her marriage to Prince Rainier of Monaco in 1956. Let’s take a look back in the photo gallery above of all 11 of her films, ranked worst to best.

Kelly got her start performing onstage and in television before being drafted by Hollywood to appear in Henry Hathaway‘s ripped-from-the-headlines nail-biter “Fourteen Hours” (1951) when she was just 22-years-old. The next year found her starring as the concerned wife to an imperiled town marshal (Gary Cooper) in Fred Zinnemann‘s landmark western “High Noon” (1952).

Tour through our photo gallery at all 11 of Kelly’s films and see if your favorite made it to #1.