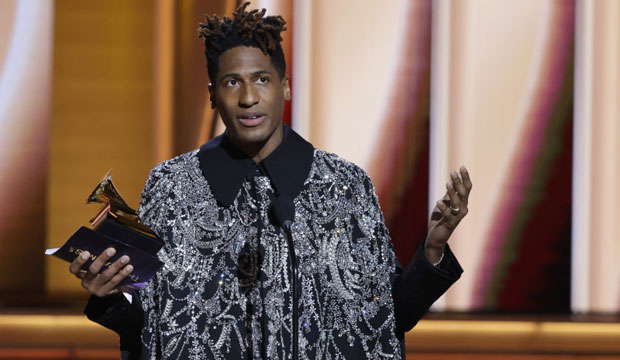 Here’s a trivia question for you: Who was the first person to win the Grammy for Album of the Year? It was legendary composer Henry Mancini, who won for the soundtrack to the television show “Peter Gunn.” Let’s take a look back at all of the albums that have claimed this coveted prize in music history.

The attributes of what makes a great album always vary but a well made album will always be viewed as a work of art. Great albums can just be an amazing collection of songs that flow together musically or they can be songs that collectively make a statement. The albums that have won Album of the Year have encompassed all of these areas. They have ranged from some of the most revered classics, from “Sgt. Pepper” by The Beatles and “Thriller” by Michael Jackson, to the biggest achievements in recent years, from “Supernatural” by Santana to “21” by Adele and “1989” by Taylor Swift.