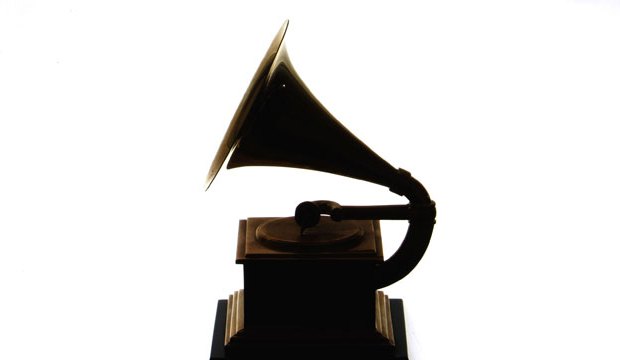 Can you guess who won the first Grammy for Best New Artist? It was actually none other than Bobby Darin who claimed the prize at the second Grammy ceremony in 1959. Let’s take a look back at ever winner of this prize, including the year when the award was vacated in 1989, the only time that has happened at the Grammys. Note that no award was given in this category in 1967 and no reason has been given as to why.

Of all the categories that are currently handed out at the Grammy Awards, the Best New Artist honor is one that truly stands out from all the others. One of the reasons for this is that it’s the only category that is awarded for an artist’s cumulative work and doesn’t cite a specific album, composition, or performance. The other is because, theoretically, an artist should only be eligible in this category once. However, some artists have received nominations after being submitted into the category as members of another group such as Lauryn Hill, who was previously a member of The Fugees, and Sisqó, previously of Dru Hill.

Many different kinds of acts have won Best New Artist since it was first awarded during the second Grammy ceremony but the most common winners have been solo female singers, who have claimed the prize 28 times. Groups or collaborative acts have won the honor 18 times over the years and solo male performers have only won 12 times.

The category is also sometimes thought to be have a bit of a curse on it. Some acts that have won have either not gone on to any more success or have had great difficulty in trying to achieve the same level of success with subsequent work. Acts that have fallen victim to this include Starland Vocal Band, A Taste of Honey and Christopher Cross. At the same time, however, many have gone on to successful careers like The Beatles, Bette Midler, Cyndi Lauper, Mariah Carey and Adele.