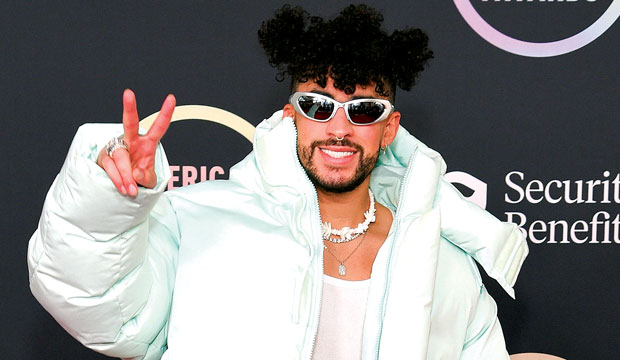 The 65th Annual Grammy Awards are scheduled to take place on Sunday, February 5, with the CBS ceremony to be broadcast live and hosted for the third year in a row by comedian and former “Daily Show” host Trevor Noah. So who’s performing at the event, which the Recording Academy dubs “music’s biggest night”? Scroll down for the complete list of Grammy performers, updating as new names are announced.

Beyonce leads this year’s Grammy nominations with nine bids. That includes Album of the Year for her critically acclaimed dance collection “Renaissance,” plus Record of the Year and Song of the Year for her number-one single “Break My Soul.” She’s followed by Kendrick Lamar with eight nominations; his “Mr. Morale and the Big Steppers” is also up for Album of the Year. Rounding out that category are Harry Styles (“Harry’s House“), ABBA (“Voyage”), Brandi Carlile (“In These Silent Days”), Lizzo (“Special”), Bad Bunny (“Un Verano Sin Ti“), Adele (“30”), Mary J. Blige (“Good Morning Gorgeous”) and Coldplay (“Music of the Spheres”).

Who do you think will win at this year’s event? You can make or update your predictions here in our predictions center right up to the start of the afternoon Grammys Premiere Ceremony where most of the awards are handed out. The prime time telecast will follow live across the country at 8:00pm Eastern/5:00pm Pacific.