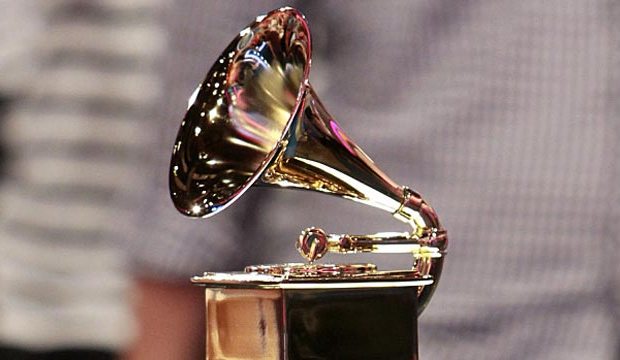 While genres like pop, rock and R&B tend to make the most headlines at the Grammy Awards and fill most slots in the four general field categories — Album of the Year, Record of the Year, Song of the Year and Best New Artist — the Grammys cast a much wider net every year, honoring the best in fields as diverse as jazz, classical, new age, spoken-word and much more. The list of the Grammys’ most awarded artists of all time is just as diverse.

The most awarded musicians of all time include rap, country, rock and classical winners, and they range from singers to composers to conductors. But while the list is musically diverse, it does predominantly skew towards solo male artists. There is only one group in the top 13 (Irish rockers U2), and only two women (country darling Alison Krauss and R&B star Beyonce).

Grammys flashback: In 2004 OutKast were the first (and still only) artists to win Album of the Year for…

Will Kanye West sweep Grammys rap categories despite all his controversies?

2021 Rock and Roll Hall of Fame: Every performer and presenter for Saturday's HBO ceremony