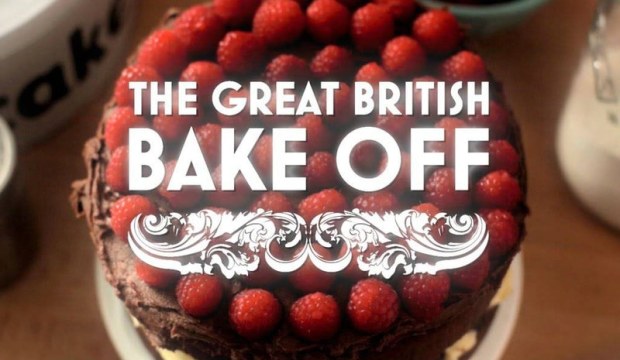 The “Great British Bake Off” has made stars of its winners dating back to the first baker to take home the coveted cake stand in 2010: Edd Kimber. He leveraged his win to shift careers, from debt collector to best-selling author and TV personality. Most of the “GBBO” winners since then have written at least one cookbook, with most also pursuing business ventures tied to their love of baking.