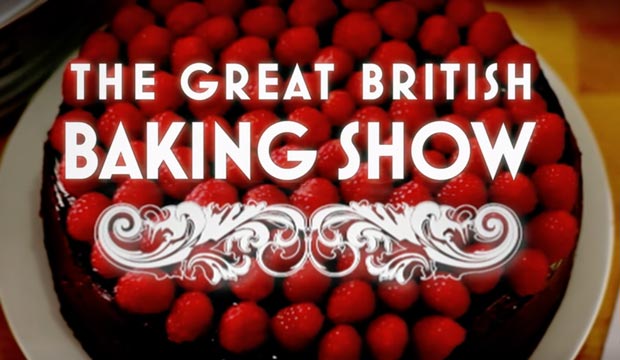 The long wait for a new season of the “Great British Baking Show” is over, with Netflix starting to stream new episodes every Friday, beginning September 25. The show, which is season 11 of the “Great British Bake Off,” is presented under a different title in America due to the Pillsbury company owning the “Bake Off” trademark.  To add to the confusion, Netflix only has rights to season 4 on so it is presenting this current edition as collection 8.

The COVID-19 pandemic forced an upheaval in production, with the start of filming postponed from early April to mid July. In the previous 10 series, the shooting schedule mirrored that of the episodes, with each competition taking place over the course of a weekend. That allowed the bakers to travel home for the week and perfect their recipes for the following weekend.

But the health crisis forced a drastic revamp for “Great British Bake Off” series 11. The bakers, judges Paul Hollywood and Prue Keith, and hosts Noel Fielding and Matt Lucas, all lived in a bubble at the Down Hall Hotel in Bishop’s Stortford. The schedule was compressed with filming taking place in half the usual time. But don’t despair. All the usual elements of the show are still in place for each episode: the three rounds (signature, technical and showstopper), star baker and elimination, and even the Hollywood handshake.