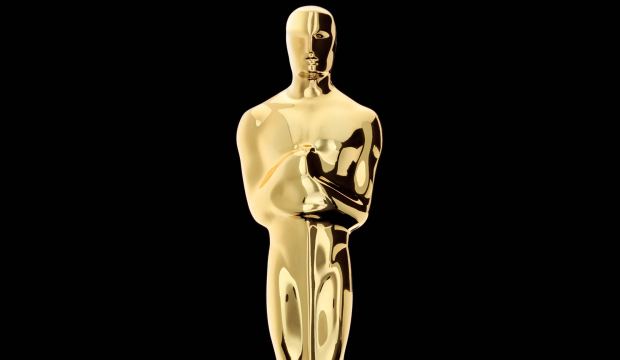 Since the ninth ceremony in 1937, the Academy has nominated over 400 performances for Best Supporting Actor, with 75 actors claiming victory. Some of the industry’s best character actors have been recognized in this category over the years, as well as some veteran actors who accept roles with less screen time but a lot of impact. In fact, some nominated performances only claim a few minutes of screen time but are some of the most memorable.

Montgomery Clift‘s 12 minutes of testimony in “Judgment at Nuremberg” remains one of the most impactful snippets of acting in film history. Burgess Meredith, a well-respected actor for decades before his first Oscar nomination, will likely be best remembered for his inspiring words to “Rocky.” Egyptian actor Omar Sharif made such an impression with his supporting role in “Lawrence of Arabia” that he went on to have a successful career in Hollywood. And who would the “Karate Kid” be without Pat Morita‘s Mr. Miyagi?

In this article, we honor some of the most memorable Oscar-nominated performances for Best Supporting Actor that didn’t win. It’s not implying that the winner was underserving, but that there are times multiple performers are equally deserving, with several that have withstood the test of time as some of the finest in cinema history. Quite a few actors have had numerous roles that were Oscar-worthy, but we only picked one performance per actor for this article. The year indicates the year of the ceremony, not the film.