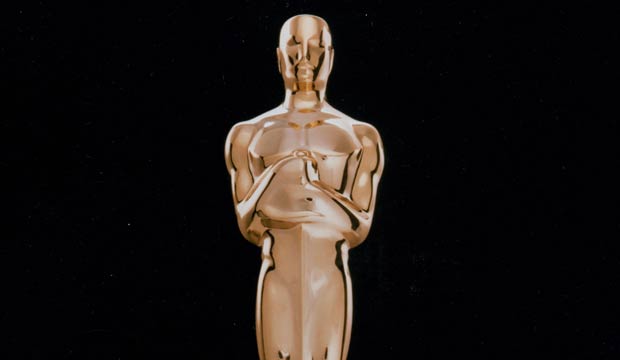 Since the ninth ceremony in 1937, the Academy has nominated over 400 performances for Best Supporting Actress, with 83 actresses claiming victory. Some of the industry’s best character actresses have been recognized in this category, as well as some veteran actresses who accept roles with less screen time but a lot of impact. This category also honors genres often overlooked by the Academy, such as comedy and horror, although they rarely win. However, many of the nominated performances are just as memorable as the winner, and in some cases, even more so.

Would “Private Benjamin” still be as funny today without Eileen Brennan‘s Captain Lewis? Or “Blazing Saddles” without Madeline Kahn‘s Lili Von Shtupp? And despite numerous adaptations, it’s still Piper Laurie we envision as Carrie’s knife-wielding, religious-fanatic mother. And no shower scene will ever top Janet Leigh‘s slashing in “Psycho.”

In this article, we honor some of the most memorable Oscar-nominated performances for Best Supporting Actress that didn’t win. It’s not implying that the winner was underserving, but that there are times multiple performers are equally deserving, with several that have withstood the test of time as some of the finest in cinema history. Several actresses have had numerous roles that were Oscar-worthy (poor Thelma Ritter, always the bridesmaid. . .), but we only picked one performance per actress for this article. The year indicates the year of the ceremony, not the film.