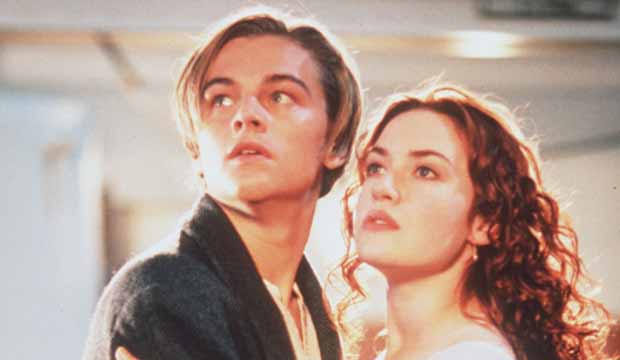 What do such awards season contenders as “The Trial of the Chicago 7,” “Ma Rainey’s Black Bottom,” “One Night in Miami,” “Mank,” “Da 5 Bloods,” “Promising Young Woman,” “The Prom,” “Minari,” “Nomadland” and “Judas and the Black Messiah” have in common? They are all considered to be ensemble films, with many of them presumed to be potential front-runners at the 2021 Academy Awards.

In our latest photo gallery, you can see how we ranked the 15 greatest ensembles from Best Picture winners at the Oscars. All of them had star-packed casts, with some of them quite well known when the films were released and others who were virtual unknowns when they joined the cast.