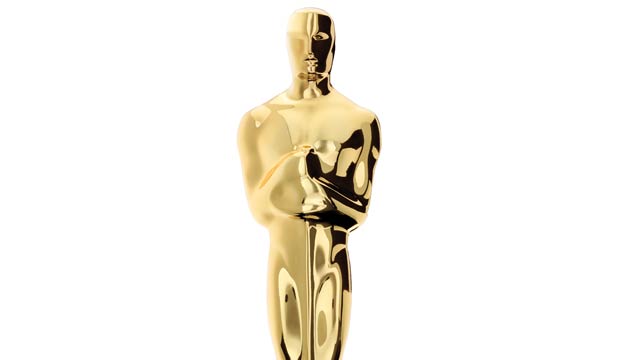 Sixty years ago, the musical “West Side Story” debuted and went on to win 10 Academy Awards, including Best Picture as well as two supporting victories for George Chakiris and Rita Moreno. It is the all-time leader for a musical with the most Academy Awards. In fact, it is one of only 10 musicals that has won the big prize in the Academy’s 93 years, with only a handful of performers winning acting Oscars for roles in a musical. And almost half of those wins are from musicals biopics such as Sissy Spacek portraying Loretta Lynn in “Coal Miner’s Daughter.”

Musicals are definitely one of the most underrated genres by the Academy; although there have been several nominated musical performances, very few go on to win. This is rather surprising, considering the talent it requires to not only act, but to also sing, dance and/or learn to play a musical instrument for a role. Two Hollywood legends only received one nomination each despite starring in numerous now-classic films. Gene Kelly received one Best Actor bid, but surprisingly it wasn’t for “Singin’ in the Rain” or “An American in Paris” (which won Best Picture!), but for “Anchors Aweigh” (1946). And Fred Astaire didn’t even receive his for a musical in his heyday, but for his supporting role in the drama/suspense film “The Towering Inferno” in 1975. Judy Garland famously and surprisingly lost her Best Actress bid for “A Star Is Born” (1955) to Grace Kelly for the drama “The Country Girl.”

It has been almost 20 years since a musical has won Best Picture (“Chicago” in 2003); however, it’s been only four years since Emma Stone won for her role in “La La Land.” With a new adaptation of “West Side Story,” let’s take a look back at our favorite musical performances to actually win. Tour our photo gallery featuring our choices for the 20 greatest actors and actresses to win the Oscar for singing and/or dancing. Our list includes the names mentioned above, plus James Cagney, Liza Minnelli, Julie Andrews, Jamie Foxx, Renee Zellweger, Rami Malek and more. The year indicates the year of the ceremony, not the film’s release.