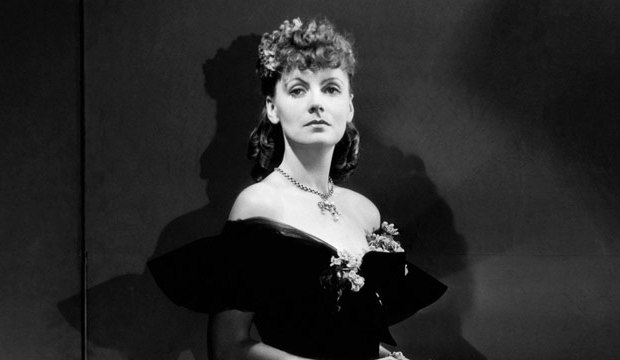 Swedish-born Greta Garbo became a star with a string of hit films throughout the 1920s and 1930s before disappearing from screens in 1941 at the age of 36. Though she appeared in only a handful of titles, enough have remained classics to give her a special place in history. Let’s take a look back at 10 of her greatest films, ranked worst to best.

Born in 1905, Garbo got her start in the silent era, acting in her native Sweden before coming to Hollywood at the behest of MGM studio chief Louis B. Mayer. She soon became a popular presence on the silver screen as a romantic leading lady. Her performance in “Flesh and the Devil” (1926) as a seductress who tears two friends apart proved she was a woman to die for.

Since English was not her first language, Mayer was rightfully nervous that the emergence of sound would destroy one of his biggest stars. Luckily, her first talking picture — an adaptation of Eugene O’Neill‘s Pulitzer Prize-winning play “Anna Christie” (1930) — was a success, aided by an ad campaign that encouraged audiences to show up so they could hear Garbo speak. “Give me a whisky,” the wayward Anne proclaims, “ginger ale on the side, and don’t be stingy, baby!”

Yet the line that would come to define Garbo’s persona came in another film: the Best Picture-winning “Grand Hotel” (1932). “I want to be alone,” her depressed ballerina wistfully utters at the end of this star-studded melodrama, and it seems that was a case of art imitating life.

Tour our gallery of Garbo’s 10 greatest films, which you just might want to watch on your own.