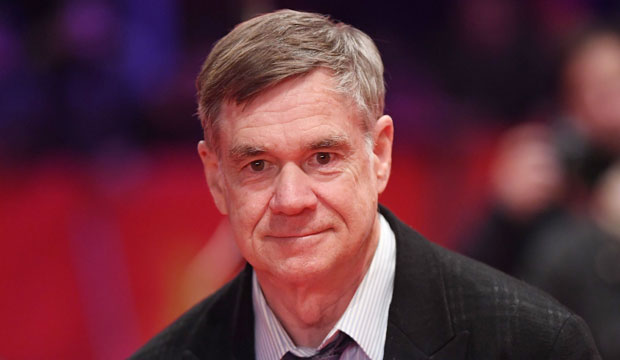 Gus Van Sant celebrates his 68th birthday on July 24, 2020. A fiercely individual voice with one foot in the independent world and another in the studio system, Van Sant’s filmography varies wildly from mainstream entertainments to peculiar experiments, from sublime highs to extreme lows. In honor of his birthday, let’s take a look at all 17 of his films, ranked worst to best.

Born in 1952 in Louisville, Kentucky, Van Sant kicked off his filmmaking career with the micro-budget, black-and-white “Mala Noche” (1985), a major preamble to the New Queer Cinema. His next feature, “Drugstore Cowboy” (1989), firmly established him as an indie maverick, a reputation he would fulfill with his followup, the River Phoenix/Keanu Reeves road movie “My Own Private Idaho” (1991). He dipped his toes into studio filmmaking with the gleefully dark satire “To Die For” (1995), which won Nicole Kidman a Golden Globe as Best Comedy/Musical Actress.

He hit the Oscar jackpot for the first time with the inspirational drama “Good Will Hunting” (1997), which won prizes for Matt Damon and Ben Affleck‘s screenplay and Robin Williams‘s supporting performance. The box office smash also brought Van Sant his first nomination in Best Director and competed in six other categories, including Best Picture.

Having achieved mainstream success, Van Sant returned to the indie world with a series of minimalist chamber pieces collectively known as his “Death Trilogy”: “Gerry” (2003), the Palme d’Or winning “Elephant” (2003) and “Last Days” (2005). He returned to the Oscar race with the biopic “Milk” (2008), for which he received his second Best Director nomination. Additionally, the film took home wins for Sean Penn in Best Actor and Dustin Lance Black in Best Original Screenplay, competing in five additional categories including Best Picture.

In addition to his Oscar success, Van Sant has also been a constant presence at the Independent Spirit Awards, winning screenplay prizes for “Drugstore Cowboy” and “My Own Private Idaho,” both of which brought him Best Director bids. He additionally competed for directing “Gerry,” “Elephant” and “Paranoid Park” (2007).