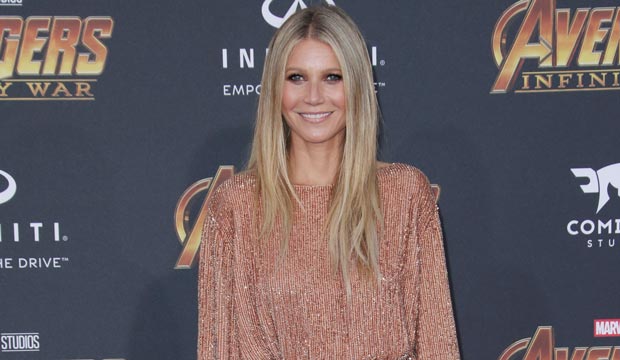 Happy birthday to Oscar-winning actress, food writer, businesswoman and singer Gwyneth Paltrow! She is the daughter of the late esteemed TV producer Bruce Paltrow (“St. Elsewhere) and the Emmy and Tony-winning actress Blythe Danner. But Gwyneth was determined to carve out her own path in life and that she certainly has achieved in the movies.

Paltrow starred in the 1998 surprise Best Picture winner “Shakespeare in Love,” for which she won the Academy Award as Best Actress. She also earned a Golden Globe Award and two Screen Actors Guild Awards (for Best Actress and Best Ensemble) for that performance. She also picked up a second Globe nomination for her work playing a mathematician in 2005’s “Proof.”

Paltrow has gone on to create the successful lifestyle magazine Goop and has become a highly-respected writer on the food scene. In honor of this multi-talented lady on her big day, let’s take a tour in our photo gallery of her 12 greatest film performances, ranked from worst to best.