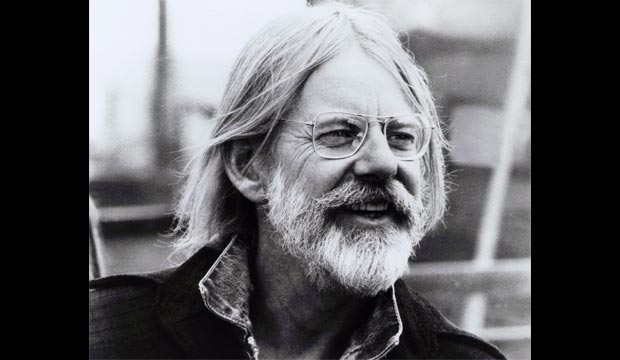 With his long hair, sunglasses and bellbottoms, Hal Ashby was the epitome of the 1970s flower child, even though he was a decade older than most of the filmmakers working at the time. Though his flame burned brightly and briefly, he left behind a series of classics that signified the nose-thumbing, countercultural attitude of the era, with a bit of humanism and heart thrown in for good measure. Let’s take a look back at all 12 of his films, ranked worst to best.

Born on September 2, 1929 in Utah, Ashby ambled around before becoming an apprentice editor for Robert Swink, working for Hollywood legends William Wyler (“Friendly Persuasion,” “The Big Country,” “The Children’s Hour”) and George Stevens (“The Diary of Anne Frank,” “The Greatest Story Ever Told”). He moved up the ranks to become an editor for Norman Jewison, with whom he shared a fraternal and professional relationship. They cut five films together, including “The Russians Are Coming! The Russians Are Coming!” (1966), which earned him his first Oscar nomination, and “In the Heat of the Night” (1967), which brought him a win.

He transitioned into directing when he was 41-years-old with the racial satire “The Landlord” (1970), produced by Jewison, and that kicked off a sting of critically acclaimed hits: the pitch-black romance “Harold and Maude” (1971), the military drama “The Last Detail” (1973), the sex comedy “Shampoo” (1975), the period biopic “Bound for Glory” (1976), the Vietnam War love story “Coming Home” (1978) and the media sendup “Being There” (1979). He earned Oscar, DGA and Golden Globe bids for directing “Coming Home,” plus Globe nominations for helming “Bound for Glory” and “Being There.”

Though he wasn’t alive to see it, Ashby’s impact on cinema has been felt in new generations of filmmakers. A recent documentary, “Hal” (2018), highlighted his influence, with directors such as Alexander Payne, David O. Russell, Lisa Cholodenko, Adam McKay, Judd Apatow and Allison Anders professing their love for his work. So take a tour through our photo gallery above of Ashby’s 12 films, and see if your favorite topped the list.