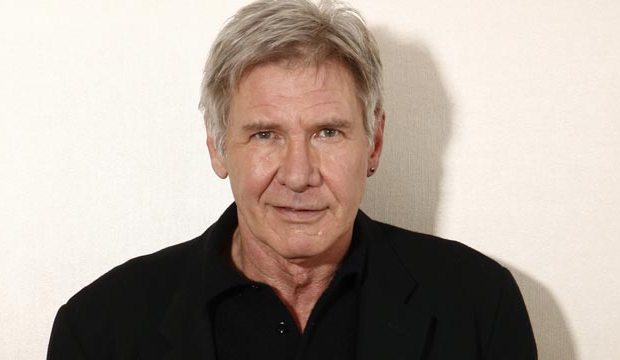 Harrison Ford celebrates his 78th birthday on July 13, 2020. The word “franchise” is now familiar to fans of Ford, with multiple visits to the same characters in the “Star Wars,” Indiana Jones, “Blade Runner” and Jack Ryan (this must be some sort of record in franchise-starring.)

In between, Ford got to exercise his acting muscles in such non-franchise films as “42,” “The Fugitive,” “The Mosquito Coast” and of course “Witness,” the only movie to bring him an Oscar nomination.

We’ve collected 15 of Ford’s best films and ranked them from worst to first, including the ones mentioned above. Tour our our gallery and see if you agree or disagree with our choices.