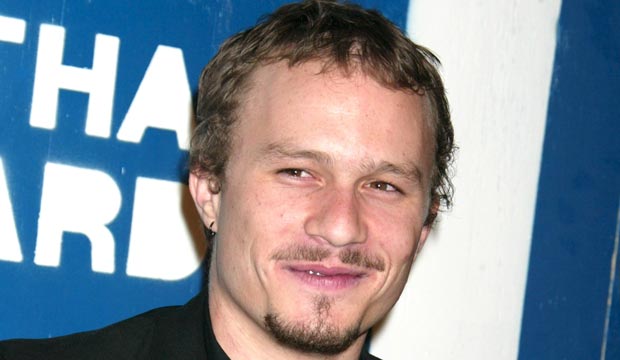 April 4, 2020, would have marked the 41st birthday of actor Heath Ledger, who died tragically young in 2008 at the age of 28. The loss of the actor at such a young age not only was a huge blow to his family, friends and fans, but also left a huge hole in film history since we will never know what the actor would have accomplished in his later years had he survived to see them.

It makes his death even more tragic in a strange way in that Ledger just seemed to be hitting his stride as an actor. His performance as The Joker in “The Dark Knight,” released shortly after his death, brought him critical raves and a posthumous Oscar as Best Supporting Actor.

Ledger began acting as a teenager on television in his native Australia. A series of successful roles there and in a few Australian films led to him being cast in the American teenage comedy “10 Things I Hate About You.” With his teen idol good looks, Ledger gained a lot of attention for that film and would go on to be cast in a number of high-profile roles in American films. None of them quite lived up to expectations though, and Ledger’s box office clout seemed to be fading before it had really even begun. He was also constantly dogged by rumors of drug abuse that made him seem destined for troubled waters ahead.

His career and life seemed to turn around in 2005 with the release of “Brokeback Mountain,” which earned him huge acclaim as an actor and praise from critics and audiences that he had never seen before in his career, plus an Oscar nomination as Best Actor. He also seemed to have turned his personal life around as he began a relationship with Michelle Williams, who played his onscreen wife in the film. Together the two had daughter Matilda, and Ledger began a highly productive period of his career with numerous acclaimed performances. Sadly, his old demons would return to haunt him and he would die of a drug overdose on January 22, 2008.

In remembrance of Ledger’s film career and a life cut short too soon, tour our photo gallery above featuring his 15 greatest film performances, ranked worst to best. In addition to the movies mentioned above, our list also includes “Monster’s Ball,” “I’m Not There,” “The Brothers Grimm” and more.