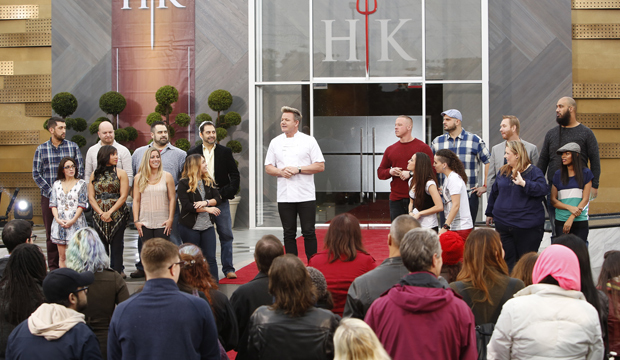 Season 17 of “Hell’s Kitchen” originally heated up our TV screens in September of 2017, but is now being re-aired on Fox during the summer of 2020. This special “All Stars” version welcomed back 16 fan-favorite chefs from the previous 16 cycles for another shot at impressing host Gordon Ramsay. The ultimate prize? A head chef position at the first-ever Gordon Ramsay Hell’s Kitchen Restaurant at Caesars Palace in Las Vegas, Nevada.

If you’re looking for Season 17 spoilers on the elimination order for “All Stars,” you’ve come to the right place. Tour our photos below to see the complete “Hell’s Kitchen” bootlist.