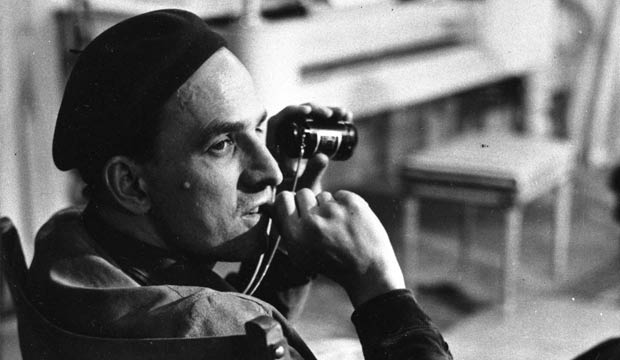 Ingmar Bergman would’ve celebrated his 102nd birthday on July 14, 2020. The Oscar-winning Swedish auteur helped bring international cinema into the American art houses with his stark, brooding dramas. But how many of his titles remain classics? In honor of his birthday, let’s take a look back at 25 of his greatest films, ranked worst to best.

Born in 1918 in Uppsala, Sweden, Bergman started off as a screenwriter before moving into directing. His early hits “Summer with Monika” (1953), “Sawdust and Tinsel” (1953) and “Smiles of a Summer Night” (1955) helped make him a favorite amongst American audiences hungry for world cinema.

He hit his stride in 1957 with a pair of noteworthy titles: “Wild Strawberries” and “The Seventh Seal.” Both films dealt with the absence of God and the inevitability of mortality — the former concerning an aging professor (Victor Sjostrom) coming to terms with his life, the latter focusing on a medieval knight (Max von Sydow) playing a game of chess with Death (Bengt Ekerot) — themes the director would explore throughout his work.

The director was notable was employing a stock company of actors, working multiple times with von Sydow, Liv Ullmann, Bibi Andersson, Gunnar Bjornstrand, Erland Josephson, Ingrid Thulin and Harriet Andersson. Although he announced that “Fanny and Alexander” would be his last film, Bergman remained active in theater and television, returning to cinemas when he was 85-years-old with “Saraband” (2003). He died in 2007 at the age of 89.