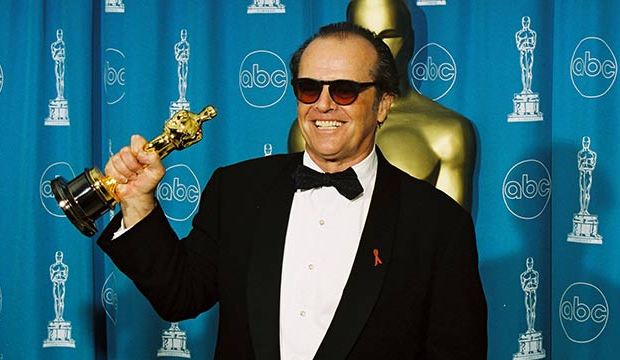 While an English-language version of Germany’s 2016 foreign-language contender “Toni Erdmann” doesn’t feel all that necessary, it would have been interesting to see how Jack Nicholson would have handled the prankish pop who stalks his workaholic daughter. But now it seems that Jack-o, who came up with the idea for the re-do, is no longer involved in the project. Rumors about memory loss and retirement are out there.

But, taking a cue from the title of the last movie he appeared in, 2010’s “How Do You Know,” how do we know? When I talked to Nicholson for this reunion with director James L. Brooks – an unfortunate flop – I asked him why he waited three years to do another movie after his hit, “The Bucket List.” His response: “I’ve been reading scripts. Yes, they are all very similar. You just keep getting these stories about retirement, or the wife dying on you or going to Vegas. I’m definitely at the stage where I just don’t want to make another movie.”

Let’s then applaud this Oscar kingpin, who still holds the record for the most nominations (eight for lead, four for supporting) and shares most wins (three) for a male actor with Daniel Day-Lewis and Walter Brennan. Despite an inauspicious debut in 1958 as a juvenile delinquent in a Roger Corman-produced  B-movie, ”Cry Baby Killer,” this is a half-century film career is worth looking back upon. Tour our photo gallery featuring Nicholson’s 45 greatest films, ranked from worst to best.