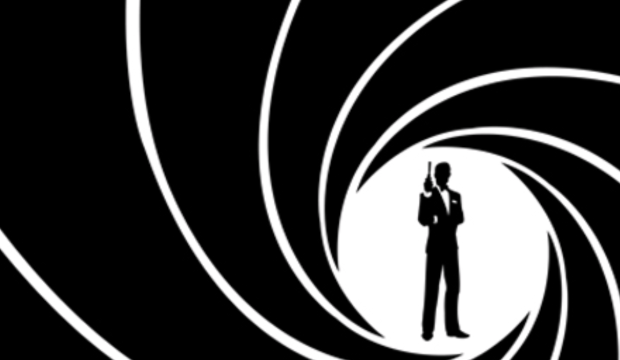 Wondering how to watch the James Bond movies in order? Scroll through this photo gallery for everything you need to know about the famed film franchise that was launched in 1962 with “Dr. No” and made a global superstar out of Sean Connery. The suave Scotsman donned 007’s dinner jacket five more times (Aussie actor George Lazenby interrupted this run with one ill-fated appearance). Englishman Roger Moore took over the iconic role and racked up a lucky seven appearances. Welshman Timothy Dalton had just two turns in the tux before Pierce Brosnan finally landed the elusive part. That Irish actor headlined four films before passing it over another Englishman, Daniel Craig, who struck gold five times before bowing out.