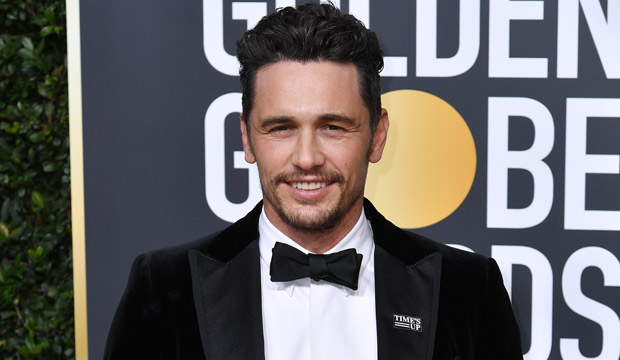 James Franco is an Oscar-nominated actor-director who has had his share of up-and-downs, controversies and good graces, but through it all has always remained an interesting presence in front of and behind the camera. Take a look back at 16 of his greatest films, ranked worst to best.

Born on April 19, 1978, Franco has developed a pretty notable resume since he first came to audience’s attention on the low rated but highly acclaimed TV series “Freaks and Geeks.” A year after that NBC show ended, Franco found fame in a highly praised TV biography of James Dean for which he won a Golden Globe and was nominated for an Emmy award. That success led him to a film career which has run the gamut from superhero blockbusters to Oscar nominated prestige films.

It hasn’t all been a smooth ride for Franco though. In 2010 he should have been at the peak of his profession since he had just received his first Oscar nomination for Best Actor for the film “127 Hours.” Unfortunately for him, he agreed to act as co-host of the ceremony with Anne Hathaway. The duo had little experience in hosting live television and were uniformly criticized for their efforts and thought to lack the comedic skills and spontaneity usually brought to the show by the stand-up comics and TV hosts who usually take the job.

Franco bounced back quickly, though. He threw himself into higher education studying such topics as writing and filmmaking in various graduate programs. At once he was enrolled in as many as four graduate school degree programs, including a PhD. program. His acting career continued on at a high level too and he won his second Golden Globe for the film “The Disaster Artist” (2017). He also made a triumphant return to the small screen playing twins on HBO’s “The Deuce” for three seasons.