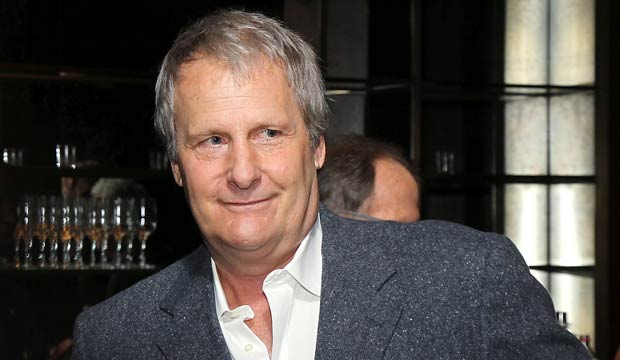 Jeff Daniels celebrates his 65th birthday on February 19, 2020. The multi Emmy-winner has starred in dozens of films throughout his career, but how many of his titles remain classics? Tour through our photo gallery above of Daniels’s 15 greatest films, ranked from worst to best.

Despite being repeatedly snubbed at the Oscars, Daniels has contended at the Golden Globes multiple times for his film work. He received three nominations for Best Film Comedy/Musical Actor: for “The Purple Rose of Cairo” (1985), “Something Wild” (1986) and “The Squid and the Whale” (2005). He reaped a fourth bid on the television side for “The Newsroom” (Best TV Drama Actor in 2013).

At the Emmys, his role on “The Newsroom” brought him two more consecutive Emmy nominations as Best Drama Actor (2014 and 2015) after his victory in 2013. He picked up a second trophy for his supporting turn in the limited series “Godless” in 2018, competing that same year in the lead category for “The Looming Tower.” Daniels has also competed five times at the SAG Awards: as a member of the ensemble casts of “The Hours” (2002) and “Good Night, and Good Luck” (2005), twice for his individual drama performances in “The Newsroom” (2013-2014), and once for “Godless.”

Take a tour through our gallery of Daniels’s greatest films. Do you think he was robbed at the Oscars for any of these performances?