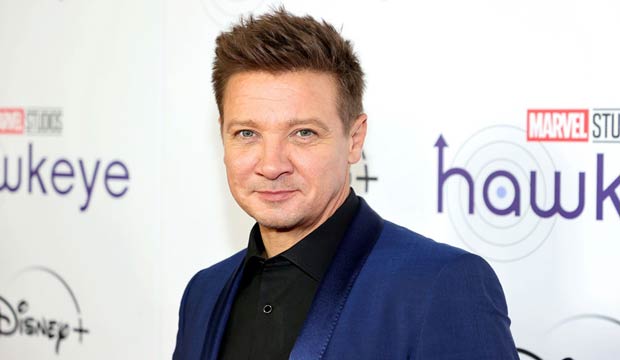 It may seem an unlikely path from the streets of Modesto, California to the Oscar red carpet, but Jeremy Renner has made it there with style. Renner, the star of 2009’s Best Picture winner “The Hurt Locker,” has already earned two Academy Award nominations himself in a career that has included a wide range of films, from thrillers to romances to his current stint wielding a fierce bow-and-arrow in the MCU as Hawkeye.

Renner first garnered critical attention for his performance in the title role of the indie biopic “Dahmer” (2002) which brought him an Independent Spirit Award nomination as Best Actor. He then moved on through a series of supporting roles, including a memorable turn as a bully in the 2007 “The Assassination of Jesse James by the Coward Robert Ford,” and seemed destined to have a career as a reliable young character actor. That all changed when Kathryn Bigelow cast him as the lead in “The Hurt Locker” after seeing his work in “Dahmer.” From there, Renner never looked back.

Alongside his acclaimed work in such films as 2010’s “The Town,” 2013’s “American Hustle” and 2017’s “Wind River,” Renner signed on to the Marvel Comic Universe as Hawkeye, a legendary sharpshooter who was introduced in 2011’s “Thor,” the “Avengers” movies and through his current “Hawkeye” television series on Disney+. Let’s raise a glass in hopes of good health and rank his 12 best film performances.