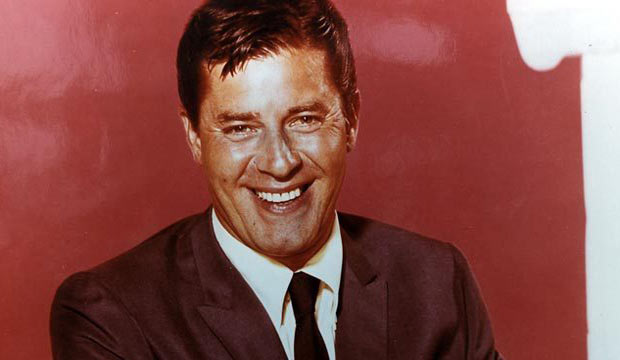 Jerry Lewis would’ve celebrated his 94th birthday on March 16, 2020. The comedic legend starred in dozens of films, remaining active until his death at 91 in 2017. But how many of those titles, many of which he also wrote and directed, remain classics? In honor of his birthday, let’s take a look back at 15 of his greatest movies, ranked worst to best.

Born in 1926, Lewis initially gained attention as one half of the team Martin and Lewis, opposite future Rat Packer Dean Martin. The combination of Martin as the lady-killing straight man and Lewis as the spastic goofball started as a night club act and a radio program. They appeared in 17 films together before their breakup in 1956.

He went on to star in, direct, and write a series of slapstick comedies laced with hints of sentimentality. In titles such as “The Bellboy” (1960), “The Ladies Man” (1961), “The Nutty Professor” (1963), and “The Patsy” (1964), Lewis played a lovable, rubber-faced dork who won our hearts while grating on our nerves.

Despite his box office success, Lewis was never recognized at the Academy, although he did receive the Jean Hersholt Humanitarian Award in 2009 for his philanthropy on behalf of muscular dystrophy research. Perhaps the closest he ever came to Oscar glory was with his BAFTA-nominated supporting turn in Martin Scorsese‘s “The King of Comedy” (1983), in which he played a successful late night host kidnapped by a delusional fan (Robert De Niro).

Additionally, Lewis earned a Golden Globe nomination as Best Comedy/Musical Actor for “Boeing, Boeing” (1965) and an Emmy bid as Best Comedian in 1952 (shared with Martin). He received the TV Academy’s Governors Award in 2005.

Tour our photo gallery of Lewis’s 15 greatest films, including a few classics that should’ve brought him Oscar consideration.