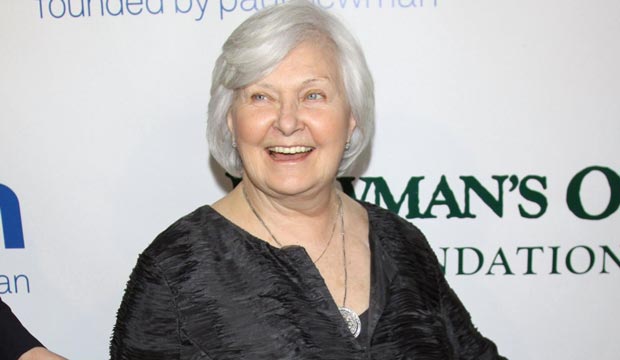 Joanne Woodward and her husband Paul Newman were one of Hollywood’s golden couples. Both together and separately the actors contributed to some of the most iconic films ever made. While Newman passed away in 2008, Woodward is still with is and on February 27, 2020, celebrates her 90th birthday. Although she has retreated from public life in recent years due to health concerns, her relevance remains strong. Allison Janney made a special point of thanking her when she won her Best Supporting Actress Oscar for “I, Tonya.”

Woodward started her career on the New York stage and studied at two of New York’s leading acting schools of the day — the Neighborhood Playhouse and the Actors Studio. Success then came to her quite quickly when she won an Oscar for “The Three Faces of Eve,” which was only her third film. She would go on to earn three more Oscar nominations as Best Actress in the subsequent years of her 40-year film career.

Her film career slowed down a bit when she reached a certain age, but Woodward bounced back quite amazingly turning to television where she starred in a series of highly acclaimed television movies and miniseries. She won two Emmys in 1978 as a newly divorced woman who finds strength by running the Boston Marathon in “See How She Runs” and then again in 1985 as an Alzheimer’s patient in “Do Your Remember Love?” She received a number of other Emmy nominations in various categories over the years, including one for her performance in the highly acclaimed and ratings juggernaut “Sybil,” although she lost that award to her co-star Sally Field.

To celebrate her birthday, tour our photo gallery featuring her top 20 film performances, ranked from worst to best. Our gallery includes her Oscar-winning role, plus “Rachel, Rachel,” “Mr. and Mrs. Bridge,” “Philadelphia” and more.