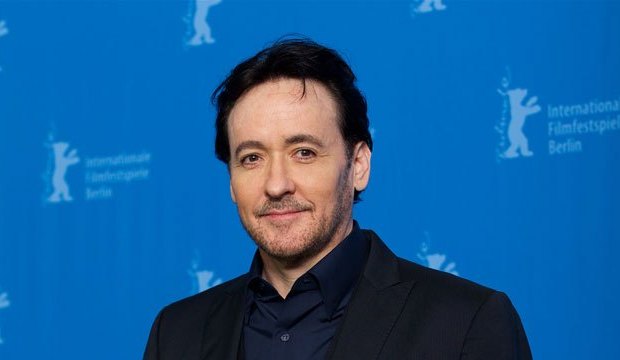 Most film fans in the ‘80s got their first glimpse of John Cusack on the big screen as one of Anthony Michael Hall’s buddies who placed a bet that requires that their pal to secure a pair of Molly Ringwald’s panties in the John Hughes teen comedy “Sixteen Candles.” Hey, everyone has to start somewhere. Consider that his sister Joan was reduced to playing “Geek Girl” with an awkward brace around neck.

It was uphill from there as Cusack, with his ironically humorous takes on leading manhood, became one of the more in-demand male stars for the next two decades, working with such top-notch directors as John Sayles, Rob Reiner, Cameron Crowe, Stephen Frears, Spike Jonze, Woody Allen, Terrence Malick and Mike Newell. Somehow, Cusack has been under the radar when it comes to be nominated for major awards as a performer. But he has made considerable contributions to several Oscar-nominated candidates over the years. Plus, what actor wouldn’t be over-joyed to be associated with an iconic cinematic moment like kick-boxing Romeo Lloyd Dobler’s boom-box serenade from “Say Anything …”.

In honor Of Cusack’s 54th birthday on June 28, 2020, here are 12 of his greatest films ranked worst to best, including “High Fidelity,” “The Sure Thing,” “Bullets Over Broadway” and “Love & Mercy.”